Let’s get this out of the way, since I know there is one thing travelers want to know when planning to cycle on vacation. It’s the same thing I got asked every single morning before breakfast when I guided… Listen to my 30-minute podcast about Sicily. I was interviewed by Chris Christensen of The Amateur Traveler. Click through to listen to it here.   Photo of me in Taormina by Sanjay

What to see in Palermo, Sicily

Sicily has been inhabited by the Greeks, Romans, Saracens, Normans, Spanish, and of course, modern-day Italians – and the evidence is everywhere. The bustling city of Palermo, on the island’s northwest coast, has a gritty feel, but a vibrant…

What to Buy in Sicily

If you’re going to Sicily and want to bring home something locally made and truly unique, here are my recommendations for what to buy in Sicily. I have purchased 3 of the 4 items below, and I bet you…

Do a google search for Italian Ceramics, and you’ll read about those from Faenza and Deruta and maybe Caltagirone in Sicily. You’ll see images of beautiful painted ceramic bowls and platters covered with lemons, typical of Tuscany and Umbria. The…

A quintessential Italian cliffside town, I completely understand that Taormina causes its visitors to decide that they have fallen in love with Italy: with spectacular sea views and the oft snow-capped Mt. Etna in the distance, the town also claims… 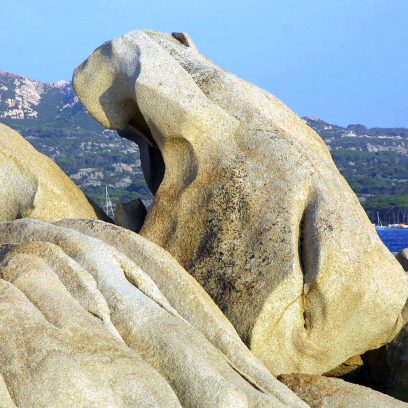 Sure, one can go to the Emerald Coast, aka the Costa Smeralda of Sardinia (between Palau and Olbia on the northeast side of the island), vacation with the Who’s Who of Italy, and do some yacht-watching. One could even stay at the famous…

Mosaics depicting bikini-clad girls exercising? A scantily clad couple very involved in each other? African animals and a boar hunt? A man holding a large bird? Where are the saints, angels and religious motifs? Answer: there aren’t any. If you’ve…